All the Music You Need...

Here you can listen to the newest full-length mixes, remixes and singles from Firecat 451.

The tunes here are divided by genre, look around and get your listen on! 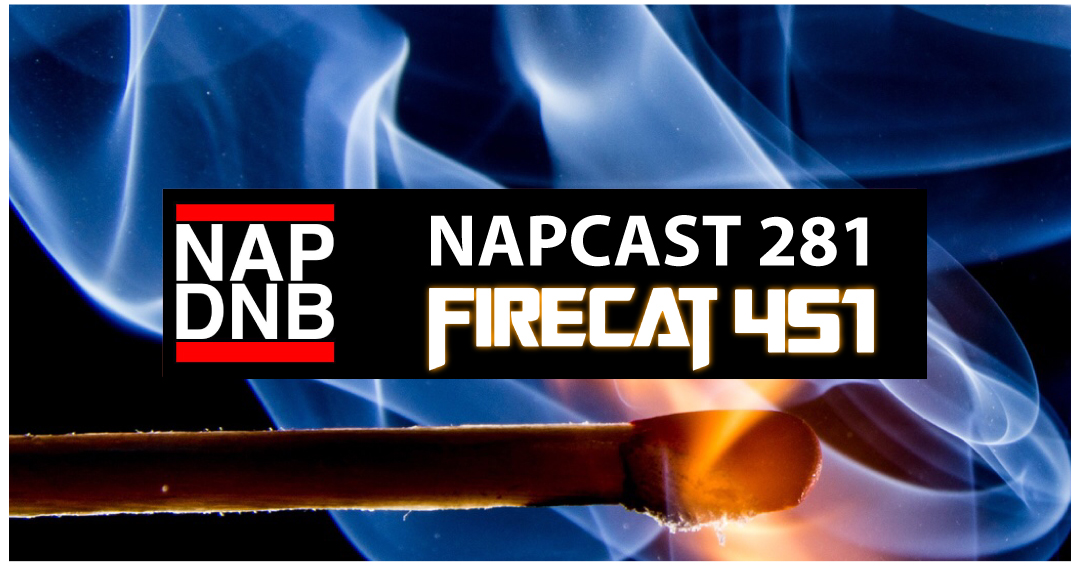 This week we’ve starting the roasting early with a fire submission from a favorite of the NAPCast: Firecat 451! Firecat 451, coming outta Cinci, is a multi-genre DJ and producer with live MCing during his own sets. In DJ mode, Firecat 451 brings sick dubstep with precision and power. In Drum & Bass mode, Firecat 451 brings loads to the dance floor, front and center, to show respect for the diligence and wicked track selections. #281 is no exception; in this girthy floor filler, Firecat 451 bastes thick funk & even heavier bass, all over your face. Firecat 451 is ready “to take you guys on an action ride with stops along the London underground and the streets of New York.” Listen up it’s time to get this week rolling!

I Want You Back Again (Firecat 451's Funk Runner Remix)